The vision is to establish the importance of all matters relating to landscape and landscape architecture as the physical, socio-economic, cultural, visual, conceptual and spatial context of our European communities.

IFLA Europe (former EFLA) establishes, supports, and promotes the landscape architectural profession across Europe, contributing to international discourse, shaping and disseminating European initiatives, facilitating the exchange of information, whilst promoting excellence in professional practice, education and research culminating in a culturally rich, diverse and sustainable Europe. IFLA Europe’s aim is to co-ordinate initiatives among member associations. It represents both practitioners and students to the European Union. It also collects comparable information about the national professions and education. The IFLA Europe News site is also a source of information about current competitions; public and private project notices, aid projects and European norms.

In 2006, following decisions by EFLA’s General Assembly and IFLA’s Central Region delegates, proposals for merging the two representative organizations were approved. And on January 1st, 2007, the “Coming Together” was completed. With some urgency, a meeting of delegates representing the landscape profession in the twelve member countries of the EU was convened. That meeting was held in Belgium, in April 1989 and from it the European Foundation for Landscape Architecture emerged. A group of like-minded individuals came together and, after quickly gaining confidence in each other, worked hard in a relaxed environment to achieve a result. Concerns protecting national interests were quickly set aside as a spirit of cooperation engaged all those present.

Membership of IFLA Europe is open to national associations of landscape architects in the European Union, the European Economic Area, Switzerland and the Associate Countries (those countries formally applying to join the EU) or they can contribute on a non-voting, observer basis. The original twelve (1989) EFLA national associations members were: Belgium, Denmark, France, Federal Republic of Germany, Greece, Italy, Ireland, Luxembourg, Portugal, Spain, the Netherlands and the United Kingdom. Executive Council has 6 members. Nigel Thorne is the current President of IFLA. 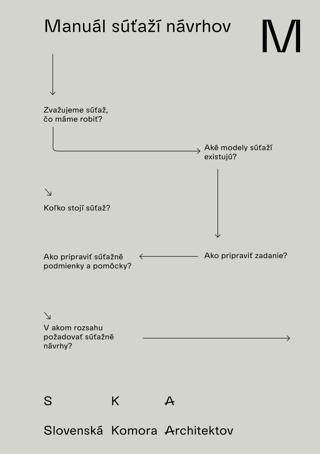